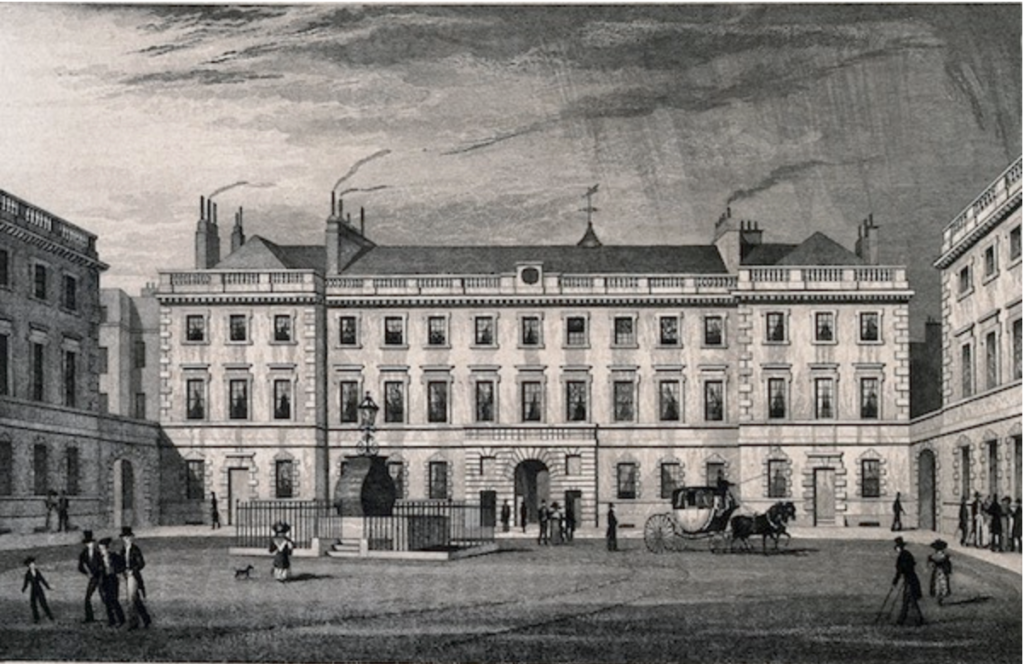 The History of our Name

When James Shooter was admitted to St. Bartholomew’s Hospital in London, England in 1828, he unwittingly became the world’s first patient with what the medical community would eventually call pityriasis rubra pilaris. In 1828, however, Mr. Shooter’s skin disorder did not yet have a name. Seven years passed before Claudius Tarral, a French dermatologist, wrote about the case in “Traite theorique et pratique des maladies de la peau” (Treatise on Skin Diseases) in 1835.  Tarral saw it as a variant of psoriasis. (1)(2)

It would take another 21 years for Marie Guillaume Alphonse Devergie, a dermatologist and forensic doctor at St. Louis Hospital in Paris, to publish the most complete description of PRP. In fact, it was considered to be the “original description” of PRP. Devergie’s article was published in the Gazette Hebdomadaire de Medecine et de Chirurgie in 1856. (3)

While Devergie saw the skin disorder as as a combination of “follicular lesions and psoriasis palmaris, pityriasis capillitii and pityriasis rubra”, it would take yet another 21 years before another Frenchman and dermatologist by the name of Richaud to recognize PRP as a distinct entity.   Richaud published “Etude sur le pityriasis pilaris” in 1877. (4)

When  Ernest Besnier presented nine cases in a 120-page article published in 1889 — 12 years after Richaud, 43 years after Devergie and 54 years after Tarral, he forever fixed the name of the disease as pityriasis rubra pilaris. Besnier too, was a Frenchman and dermatologist. He was also the medical director of the St. Louis Hospital in Paris — the same hospital as Devergie. (5) The name comes from three Latin words: pityriasis (scalelike skin), rubra (red) and pilaris (hair follicles). (6)

Like many rare disease communities, the PRP community laments the snail’s pace at which PRP research progresses. What should we expect —  it took 61 years just to get the name right.