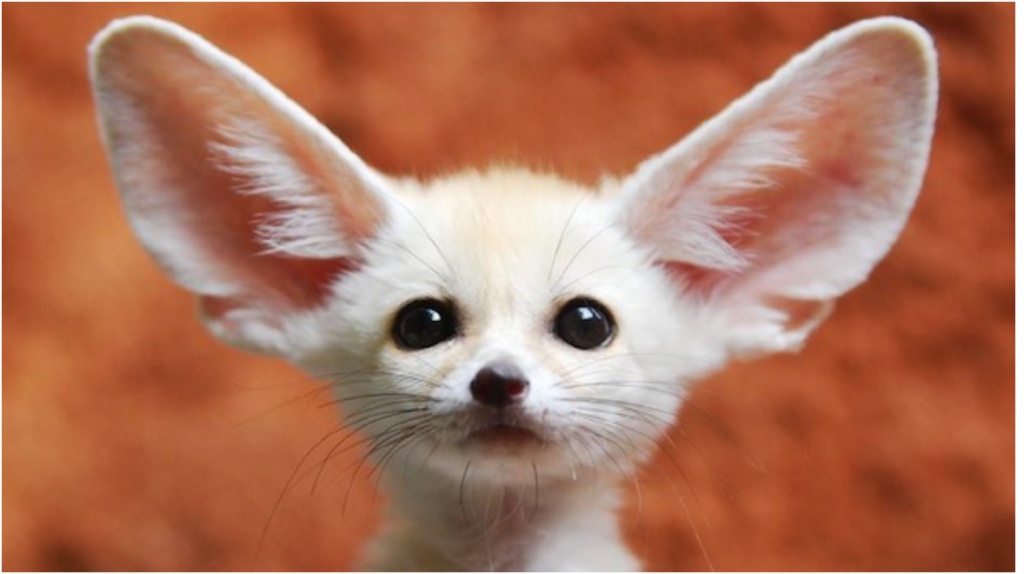 Issues related to ears and hearing

The PRP Survival Guide is designed to be a repository of experiences and insights shared by PRP patients and their caregivers. Collectively, the PRP community possesses a wealth of practical knowledge about pityriasis rubra pilaris. Only we are best positioned to harvest that knowledge.

Share what you have learned about PRP, ears and impaired hearing. Share articles you feel might be worth reading or websites worth visiting. Whenever you have PRP-realated insights to share. please email those “sharings” to editor@prpSurvivalGuide.org.

Sometimes a debilitating disease like pityriasis rubra pilaris brings out the STUPID in us.
Over a period of nearly three months my hearing deteriorated. It was such a slow process that I didn’t know it was happening. My family was talking louder, but it sounded normal to me. I turned up the volume on the television and could hear fine. If my hearing was not already been impaired, would I have  not heard the knocking at the door and a disgruntled spouse  yell, “Hey Stupid. Check your ears!”
I have always resisted using the word  otorhinolaryngologist. I actually had to go to YouTube to listen to someone say it. Actually, it’s not that difficult:
OH-toe, RYE-no, lair-in-OL-o-gist
My newly discovered otolaryngologist removed two plugs the size of jelly beans — one out of each ear. The medical term is cerumen (pronounced ci-RU-min). It is the brown, orange, red or yellowish waxy substance secreted in the ear to protect the skin of the human ear canal. It also provides protection against bacteria, fungi, and water.
He also discovered inflammation in both ears. I came back every 30 days for the next 9 months, then quarterly for a year. The inflammation finally disappeared.
When dealing with your dermatologist and impaired hearing is the topic, demonstrate your own ear-savviness. Do not call the stuff in your ear “the stuff in my ear” or a “jelly bean”. Ask the following question:
“I may have a build up of cerumen. Do you think I need a referral to an otolaryngologist?”
The real takeaway here is this: If I had seen the ENT sooner, I might have avoided a year of inflammation.

I’ve written about it many times and am still a firm believer. 3% Hydrogen peroxide solution in the ear for 10 minutes followed by a baby syringe rinse…. one ear at a time . When things were at their worst (totally blocked), 2 days in a row were required. I’ve never had to see an ENT or had ears vacuumed. All kinds of gunk and crud came out. Used to do it every week or two. now just ever month or two. Always passed my annual PCP exam with flying colors. It’s cheap. Give it a try. (April 9, 2019)

The vacuum procedure is the most efficient and safest. I went at least once a month for a good while to the ENT Specialist. We really should not be putting liquids in our ears. (April 9, 2019)

I think I’ve been in denial, but time to do something about these ears. Sort of hurt sometimes, but mild. But yesterday I went up the mountain, and increasing elevation really just made me yucky, and I think a lot due to the clogged ears issue. I think I’m hearing ok (for now), and it’s not yet a big deal, but I want to address it before it is. Is there any at home remedies people do? I have tried hydrogen peroxide but doesn’t seem to do much. (and I am an avid Q-tipper. (April 24, 2016)

Hi Amber, firstly throw away the q-tips! The skin in the ear usually moves gradually to the outside where dead skin sheds naturally. Unfortunately in PRP with the increased skin production, the action of the movement which is aided by wax does not happen quickly enough and the skin and wax build up within the ear canal. It forms a cone plug, which to begin with will have a hollow centre allowing you to hear until it is almost completely blocked. It can itch, bleed and suppurate. It needs to be sorted by a professional who will clear the ear out using suction instruments and not syringing.

Syringing introduces water to the ear canal which, with the additional issue of skin thinning lead to infections. Before you go to your appointment it is a good idea to soften the skin build up with a couple of drops of olive oil night and morning for 2/3 days before hand.

Listen to Brenda M. At one point I was having an ENT (Ear, Nose and Throat) specialist remove the wax / skin plug from my Outer Ear every 30 days. In my case there was also some inflammation that didn’t clear up until I was in remission. There is absolutely no better way to remove the wax/skin plug than with a professional.  (April 24, 2016)

I have always had my ears suctioned once a year since I wear hearing aids, it’s the safest way to look after your ears and hearing.  (April 24, 2016)

An ENT will do more than just clean your ears. A thorough exam of your ears may reveal inflammation and require some some medication usually a steroid based drops. A big relief is that they are professionals who see and treat this inflammatory disease from a different perspective. They may also advise you to keep your ears dry as possible during this phase.  (April 24, 2016)

MEMBERS ONLY: “NEVER GIVE UP”

I have been in remission since 2019 but have had an ongoing issue with one ear. Many antibiotics later, sinus CAT scan and 4 different ENTs, I finally found one who believed me when I kept saying there is something deep down in my ear canal poking me. It was like having a splinter that you couldn’t remove. It was SKIN and ear wax that had built up in the Eustachian tube causing increased pressure that was making me sick. He is the only ENT who had a machine that sucked the stuff out. Everyone else looked for one second and said my ear was fine. Lesson: Keep looking until someone believes you. None of these ENTs ever heard of PRP. My husband went on one visit with me and showed them pictures of me at the acute stage just so that they would see what I was talking a about. Finally relief!

“For almost 1 1/2 years I have felt something deep in my ear that drove me crazy. Went several times to same ENT and he removed some skin when I was in the throws of prp. I kept telling him there was more but he said there wasn’t. Got a second opinion. Today the new ent removed a large piece of dried skin, etc from my eustachian tube. Posting it. Sorry if it grosses you out. Important les SD on to all prpers- if they don’t believe you, find someone who does. You are not making it up!! Feeling better!”

“I have been having a lot of issues with my hearing since starting my PRP journey in December, 2015. I cannot hear very much with my left ear and my right ear’s hearing is also deteriorating. I have had my ears flushed out a lot and my family Dr. doctor referred me to a specialist that deals with just ears. I have been told that the nerves in my ears aren’t working, hence my hearing loss. It cannot be fixed and I will probably need hearing aids. I found this online – “Sensory hearing loss often occurs as a consequence of damaged or deficient cochlear hair cells”. Has any one else had this problem and been told about this and is it a result of PRP? It is called sensorineural hearing loss and it damages the nerve fibres in the inner ear (hearing loss caused by the damage to the nerve that carries the signals to the brain). I have a follow up appt. with the ear specialist in a few mths. He said he will also be cleaning out my ears again when he sees me. The specialist is going to read up on PRP as well.”